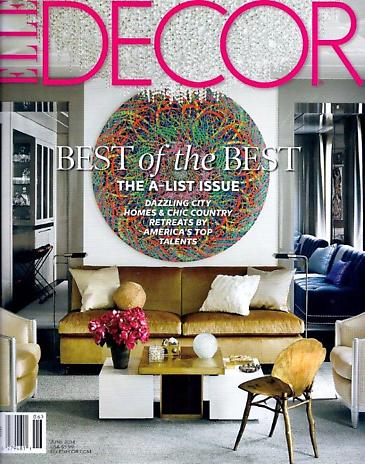 Ryan McGinness received his BFA from Carnegie Mellon University in Pittsburgh, PA and has been active as an artist since 1996. His work has been the focus of international solo exhibitions in New York, Los Angeles, Madrid, Tokyo, Helsinki, Milan, Paris, Munich, amongst others. His work is included in the permanent collections of the Metropolitan Museum of Art, the Museum of Modern Art, the Virginia Museum of Fine Arts, the Albright Knox Gallery in Buffalo, the Museum of Contemporary Art in San Diego, and many others.

Here is an excerpt from the artist speaking on his Black Holes series: "Early precursors to the Black Holes are these dandruff pieces which reference outer space, stars, and hyperspace. I became very interested in how some of the ideas in theoretical physics could be used as metaphors for exploring the mind. Representing the accessibility of an inner space in the mind through aesthetics has been a strategy employed by many religions. I wanted to evoke the same kind of feeling by taking those symbols representing fanciness already used in my paintings and concentrating them into one picture plane toward a singularity."